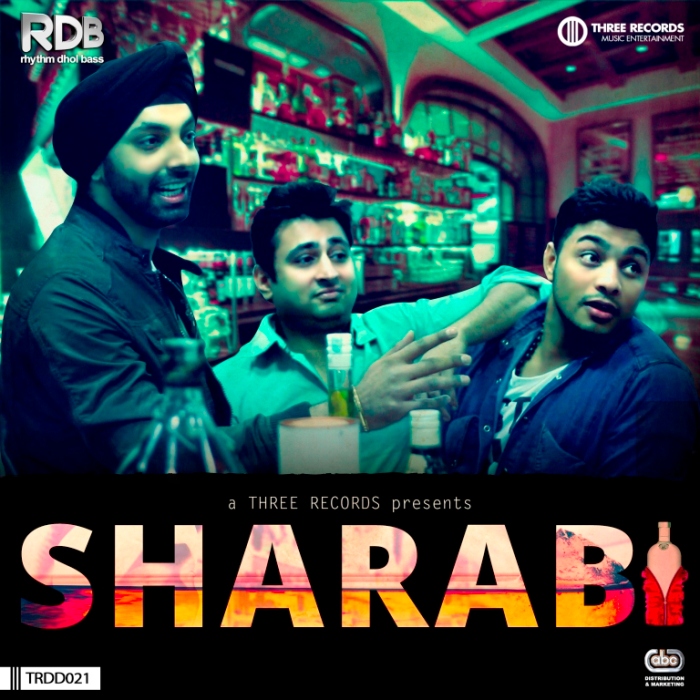 Sharabi’ is the brand new ‘merry’ track by the UK’s defining Urban Bhangra music pioneers RDB and is available to download from iTunes worldwide from 20th December 2012 just in time for the Christmas festive season and the New Year’s Eve parties.

The new track is released under RDB’s record label Three Records and features RDB boys and the lyrical talents of NS Chauhan. Mirroring the up-tempo RDB style, this traditional Punjabi Bhangra tune is peppered with fusion hooks and rifts to give it an upbeat vibe to truly get you into the party mood.

Surj and Manj say about the new track:

“We are so excited about this new track and hope it will be very well received by our fans.  We are particularly excited that iTunes is now available in the Middle East, India and Pakistan meaning we can reach our complete global fan base’.

RDB has been responsible for some of the biggest international and Bollywood hits, and have been pivotal in both performing and producing for several Bollywood A list films, including Akshay Kumar starrer Speedy Singhs, for which they created the lyrics, music and production arrangement, together with Grammy Award winner Ludacris, for “Shera Di Kaum”. Their other leading collaborations include tracks with music heavyweights Snoop Dogg, Elephant Man and Public Enemy. Other Bollywood hits include Singh is Kinng, Kambakkht Ishq, and chart-buster Aloo Chaat. 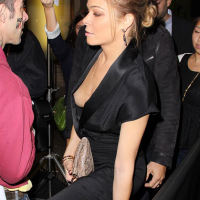 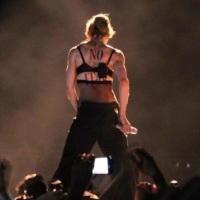 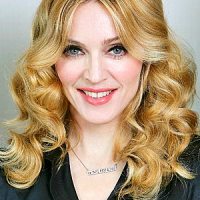 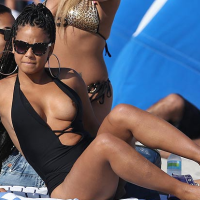